The Sine with Dwell Test

Many countries are requiring Electronic Stability Control (ESC) safety systems on new vehicles. In the USA, nearly all vehicles sold after September 2011 must be equipped with ESC and comply with the regulation FMVSS 126, published in 2007. The FMVSS 126 requirements were more or less duplicated into the United Nations ECE R13H, which applies to European Union countries and many countries in Asia. Both FMVSS 126 and ECE R13H define a test procedure that uses the Sine with Dwell maneuver. Most vehicles will fail the test if not equipped with ESC (Figure 1).

OEMs simulate the sine with dwell maneuver in order to comply with both regulations. In the case of FMVSS 126, the OEM must be confident that any vehicle sold in the USA would pass the specified procedure if tested. A combination of testing and simulation is done to gain this confidence. In the case of ECE R13H, the regulation specifically allows simulation to be used for some vehicles, if the simulation has been validated through comparison with physical test results.

Shortly after FMVSS 126 was published in 2007, Mechanical Simulation posted a tech memo and example run for use with CarSim. Since then, OEMs have gained experience using simulation to comply with both FMVSS 126 and ECE R13H, and CarSim has been further developed to provide more built-in programming to simplify the simulation of this test series. All CarSim versions since 8.0 have come with sine with dwell examples installed.

Figure 1. A vehicle fails the sine with dwell procedure without ESC. Click for more detail.

Summary of the Procedure

A "sine with dwell" test involves bringing the vehicle to a speed slightly above 80 km/h with no steering or braking, letting it coast in the highest gear to 80 km/h, and then using a robot to apply a steering control with the shape shown in Figure 2.

The success or failure of each test in the series is based on the vehicle state at three specific times releative to the start of the steering:

If the vehicle is tested to the final run in each direction and does not fail, then the vehicle passes the test. For example, Figure 3 shows plots obtained for a vehicle with ESC for all of the tests (both directions). Figure 4 shows the Simulink model with the ESC running with CarSim for the procedure. 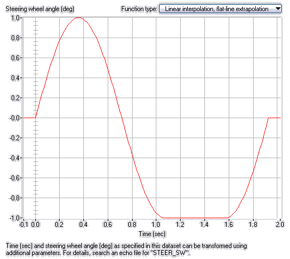 Figure 2. The sine with dwell waveform. Click for more detail. 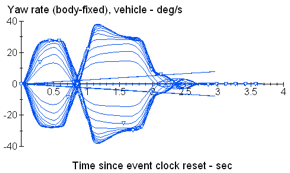 Figure 3. The full series of tests for a vehicle with ESC. Click for more detail.